Muse Eek Publishing Inc. presents Sonic Twist’s® New CD Release “Unity.” Adventurous Ambient Electronic Excursions by Judi Silvano and Bruce Arnold. We are releasing one video and audio track each week. The complete CD and DVD will be released in 2021. 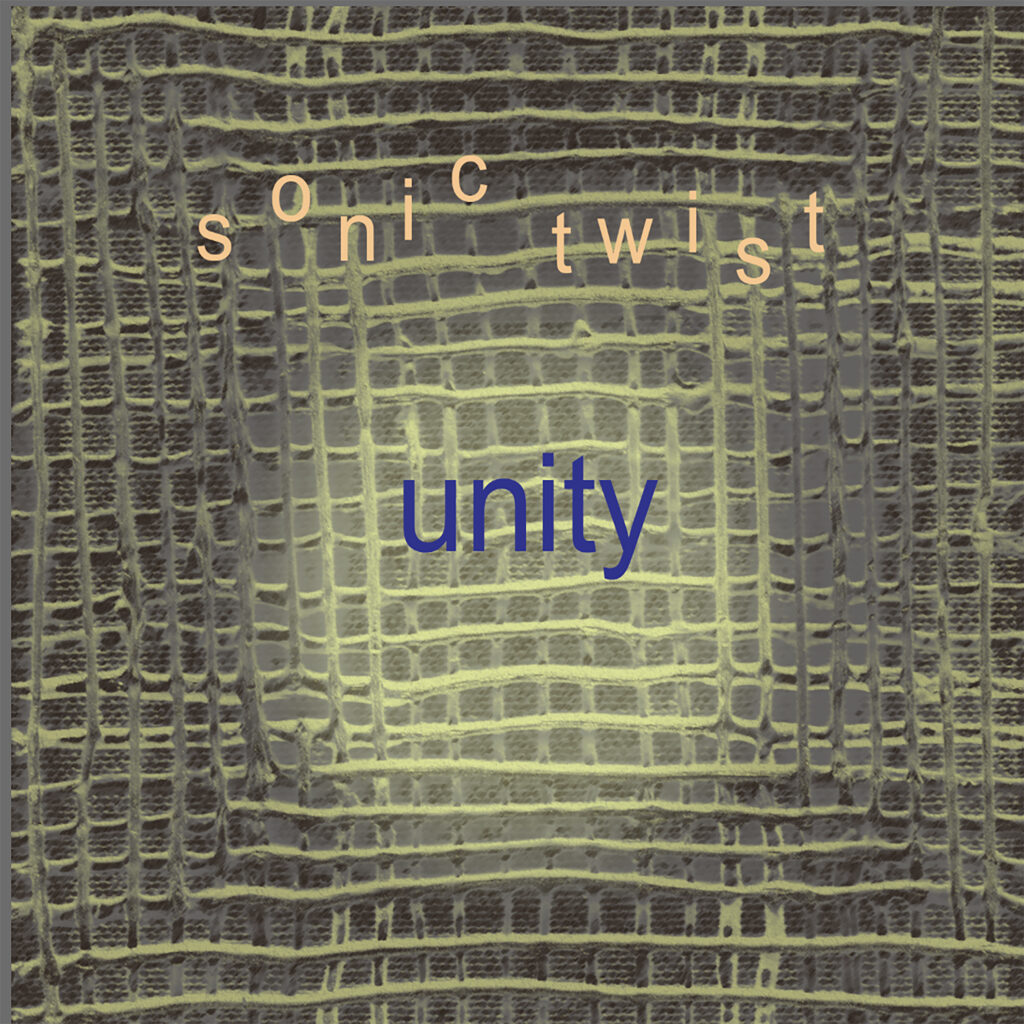 From her first recordings in 1989, Judi Silvano has always been an adventurous “composer in the moment” and yet Cloudwalking is quite a bit different. Ms. Silvano “composes in the moment” a dozen melodic duets with guitarist Bruce Arnold while both musicians utilize electronics and effects tastefully and spontaneously. Nothing was added later on during mixing.

The music is quite impressionistic with sound explorations and subtle surprises. The singer displays a wide range of notes and emotions while also making creative use of space and having an unhurried delivery. Bruce Arnold is right there with her, sometimes leading the way while at other times following her musical ideas with his own musical adventures.

One should not come to Cloudwalking expecting swinging jazz but instead should be open to mood music that conveys an optimistic feeling. This CD is available from Muse Eek Publishing Inc..

Sonic Twist® Reviews from “Listen To This”

From the get-go “Listen to This” will shock jazz purists with the spacey effects on Arnold’s axe and the electronically harmonized multiple Silvano voices. But vocalist Judi Silvano’s phrasing, inflections, and “composing in the moment” reactions and guitarist Bruce Arnold’s lush harmonies definitely reveal jazz’s genetic imprint.

The definitive breakdown of musical categorization was delivered in 1962 by Duke Ellington: “There are simply two kinds of music, good music and the other kind.” File this album in the Good Music section.

Judi Silvano and Bruce Arnold have created their own world of altered guitar and vocal sounds. I really like the opening song, “Remembrances”, an otherworldly blues with Judi’s hip-notic vocals harmonized with subtle alien effects. It’s a sort of fairy-tale vibe, rather like a distant relative to J.A.’s “White Rabbit”.

Ms. Silvano sounds a bit like Iva Bittova on the aptly titled “Space Lullaby”, charming and child-like at times. On “My Neighborhood” Mr. Arnold does a great job of providing sumptuous sonic soundscapes without playing any predictable single note jazz solos; his guitar sounds like an army of chanting monks as he plays those dark floating chords in the background.

Whatever you do, you got to check out this one: “Great Plains”. There is something special going on here, completely enchanting with that great sly groove. This is followed by “Journey To Be Free”, another stunner with a rocking groove but no rhythm team. Just the guitar and voice.

I didn’t expect this disc to be the most surprising gem of the month, but that it what it is.

There’s one cardinal rule you must not forget, whether you’re a listener, or a listener who also reviews… be SURE you don’t allow any preconceptions to get in the way of your listening progress… I’ve reviewed Judi’s excellent vocal work many times in the past and Bruce’s guitar work is quite simply the stuff of legend around my review studio… If you check out earlier samples of these two musicians’ recordings, you’ll realize that what they are doing together is significantly different.

On “The Cats Are Watching”, the electronic effects used together with Judi’s scat just WAKE your spirit UP… I just LOVED this tune!

They move back to somewhat more familiar territory on “Complete Embrace” but with Bruce’s crispy little “bells” and superb synth sounds that compliment Judi’s silky smooth vocal very nicely… of course, the tune clocks in at a full 9:35, so that gives them more than enough room to explore each others’ creative genius… This is a relatively simple tune that will transport you (by the end-note) to symphonic (and hallucinatory) bliss!

The title track, “Listen To This”, is short (2:43), but there’s no doubt you’ll be flashing back to territory you thought you’d long left behind… if you’re like me, you’ll be hitting the replay button often on this one.

It is the (almost) “spoken-word” cut, Journey To Be Free”, that (easily) gets my vote for personal favorite of the dozen sonic adventures offered up, though. Hearing the transition from “out there” to “completely clear” on this tune will… help you realize that “different” is often “better”.

I give this totally-talented duo a MOST HIGHLY RECOMMENDED, with an “EQ” (energy quotient) rating of 4.99 for this superbly performed set of adventurous music. Get more information at www.Muse-Eek.com/Judi-Silvano–Bruce-Arnold/